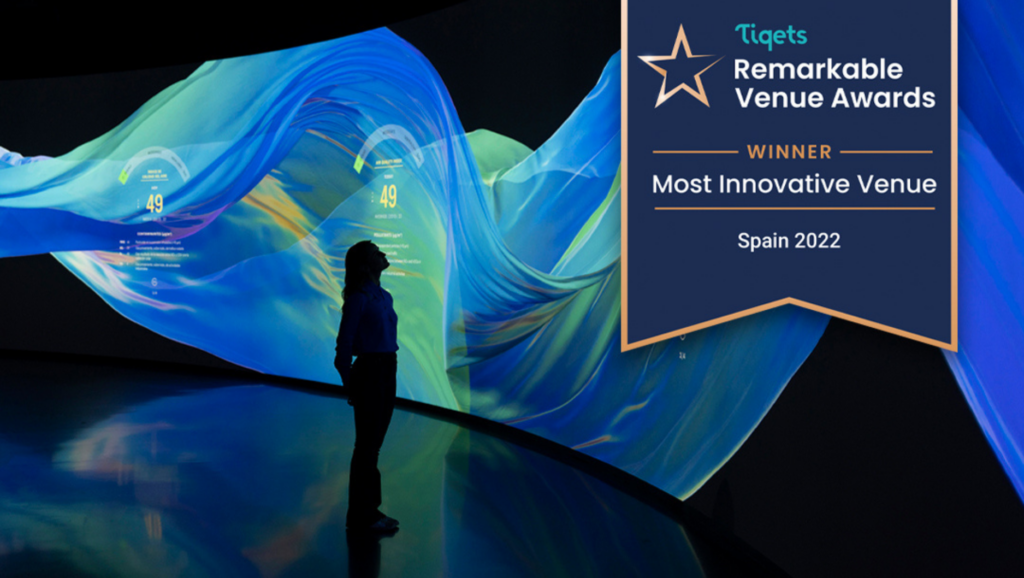 The winners of the Remarkable Venue Awards have been announced. Every year, since 2017, the ticket sales platform Tiqets has given awards to the most authentic venues of cultural interest and tourist experiences around the world. This year, more than 200 nominees competed in seven award categories, representing the best of the world’s tourism industry.

And the winner of the most innovative venue award goes to… Mirador torre Glòries! An award that turns this very special observation point into one of the seven best cultural attractions to visit in Spain. What’s more, with this award from Tiqets, Barcelona’s new vantage point joins the list of the best cultural experiences in the world, along with the , the Rijksmuseum, the Louvre Abu Dhabi and Windsor Castle, among other famous places. Congratulations, Mirador torre Glòries!

More than just an observation deck

Mirador torre Glòries opened last May and since then it hasn’t ceased to amaze. The views from the 30th floor of the tower are spectacular. From there, the whole of Barcelona and beyond can be observed, but this vantage point is much more than its magical views. Mirador torre Glòries is amazing because it is much more than an observation deck, more than a place for discovering aspects of the city that many of us could never have imagined or for learning all about its most unique inhabitants. It is amazing for its daring, for believing in a different vantage point, in a space that reveals, explores and charms in equal measure. 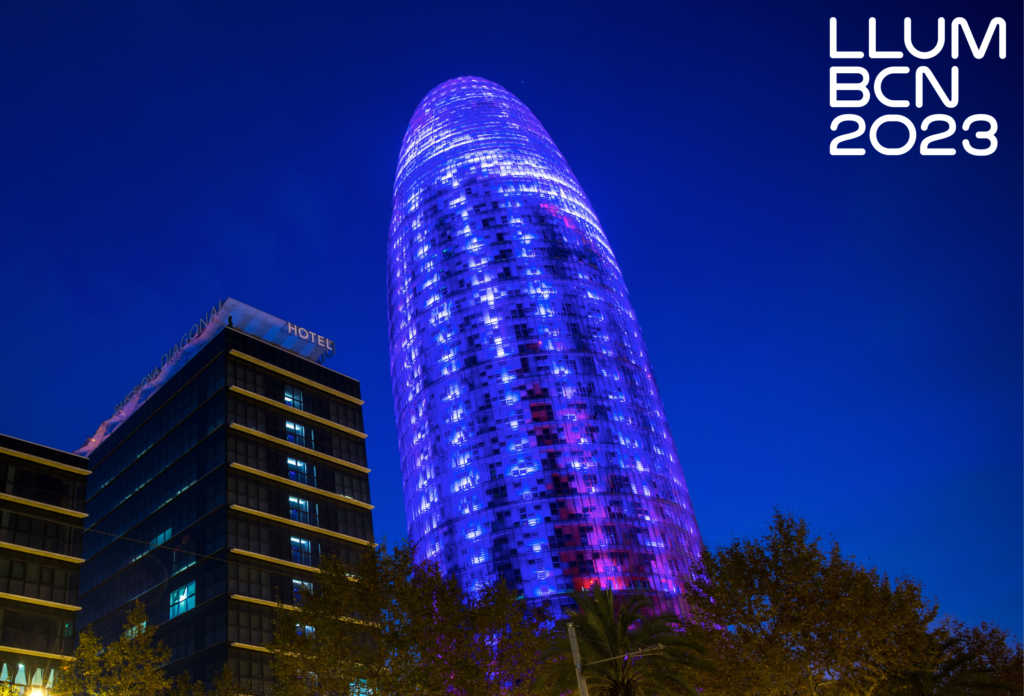 Activities for children to make Christmas extra-special in Barcelona 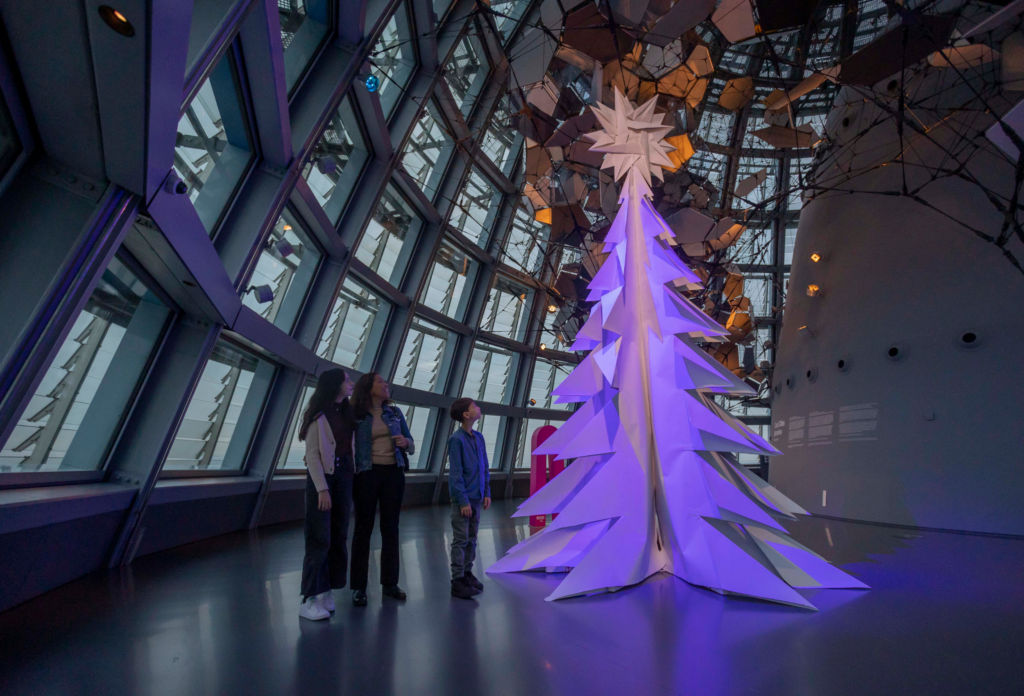 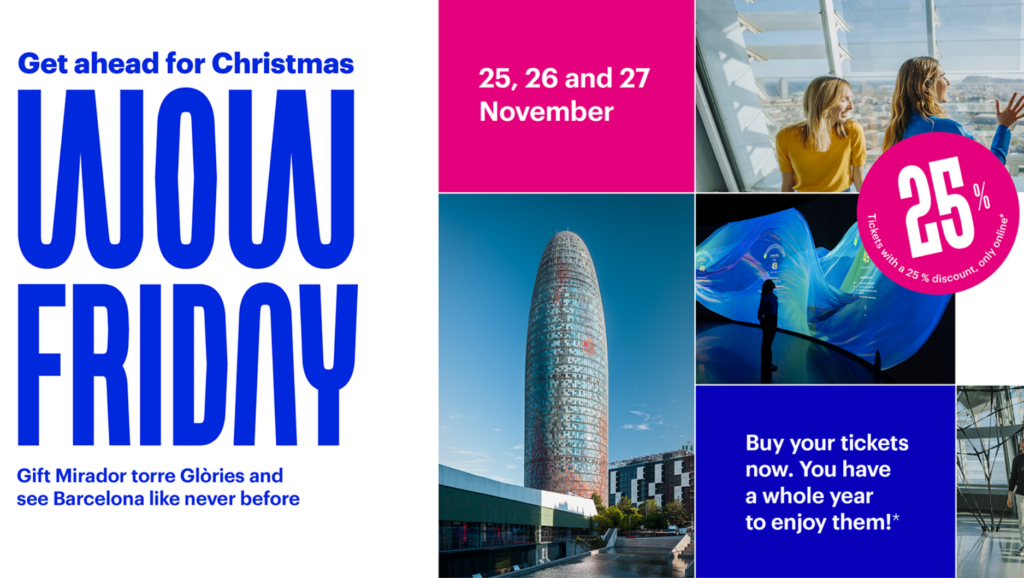 La Mercè at Mirador torre Glòries: over 5000 visits in 3 days 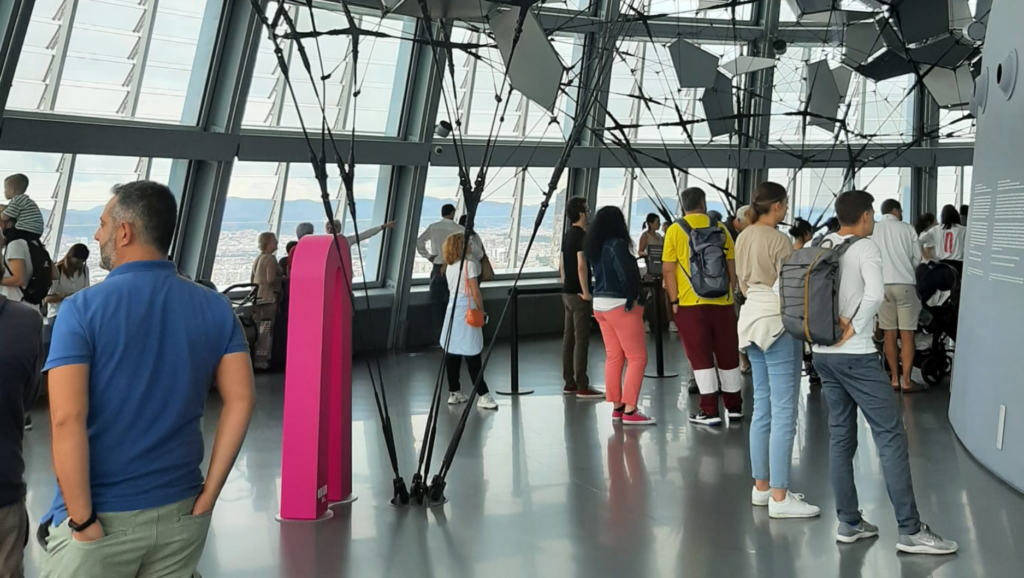 For La Mercè, visit Mirador torre Glòries with a 50 % discount! 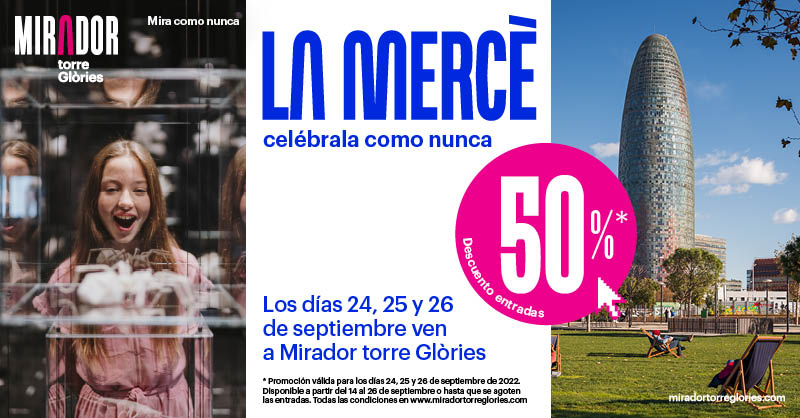